It was a sad day for the people of Kogi State, and indeed, supporters of the Peoples Democratic Party (PDP) in the state as Mrs. Salome Abuh was laid to rest.

Abuh was a PDP woman leader in Kogi East senatorial district set ablaze by suspected political thugs during the November 16 elections in the state.

About three weeks after the sad incident, the slain women leader was buried in her village – Aji-Obala – in Ofu Local Government Area of the state.

The interment held on Saturday amid tears and agony from the victim’s husband, children, friends, and political associates among other sympathisers.

Dignitaries who attended the funeral included the PDP governorship candidate in Kogi, Musa Wada, his running mate, Samuel Aro, and other PDP chieftains in the state.

Abuh’s killing sparked outrage in the country while President Muhammadu Buhari ordered all security agencies involved in the investigation to do a thorough and expeditious job. (Channels TV) 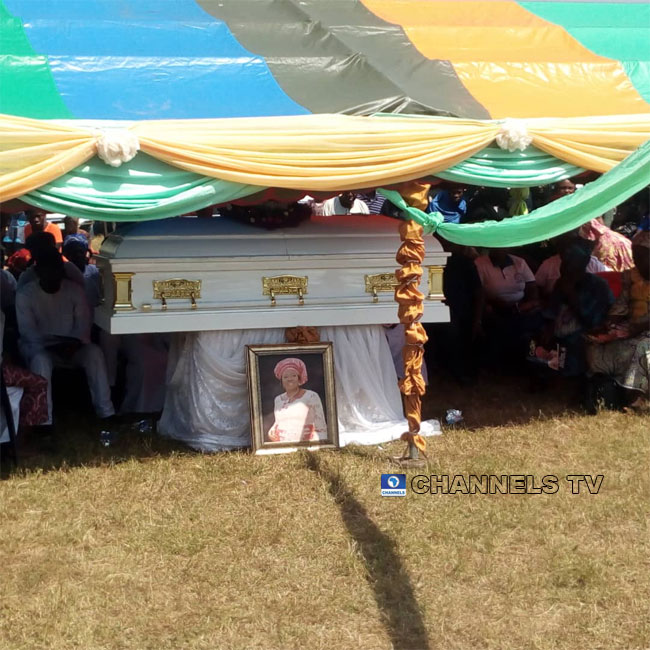 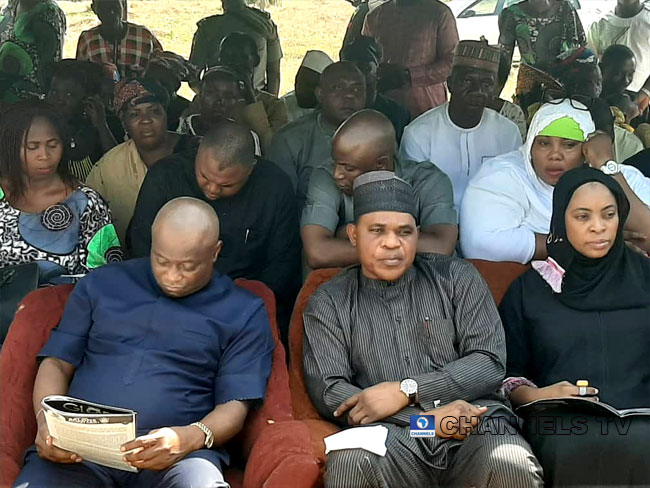 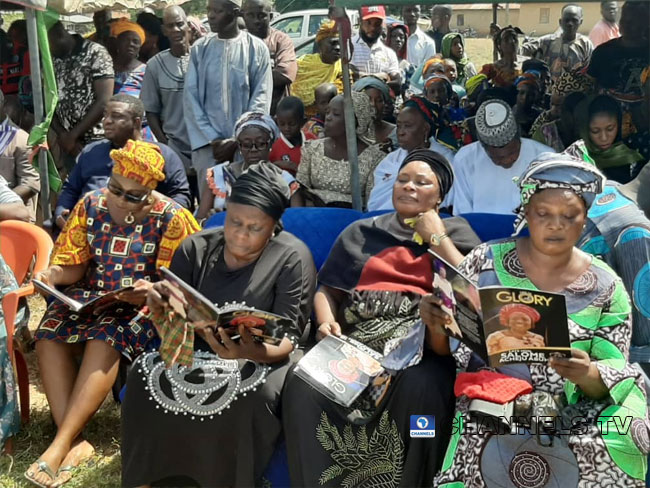 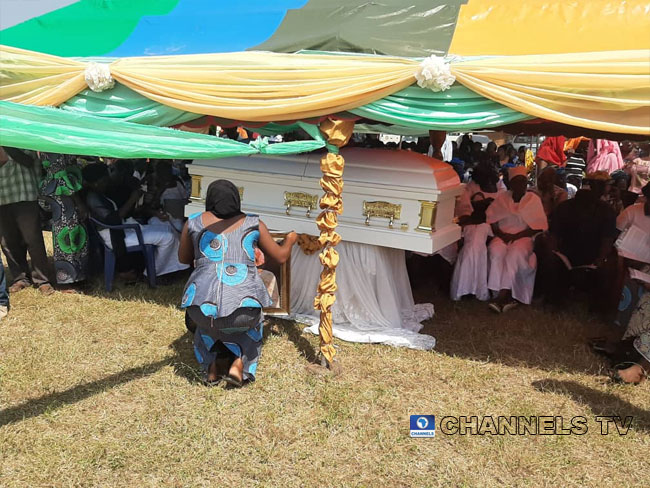 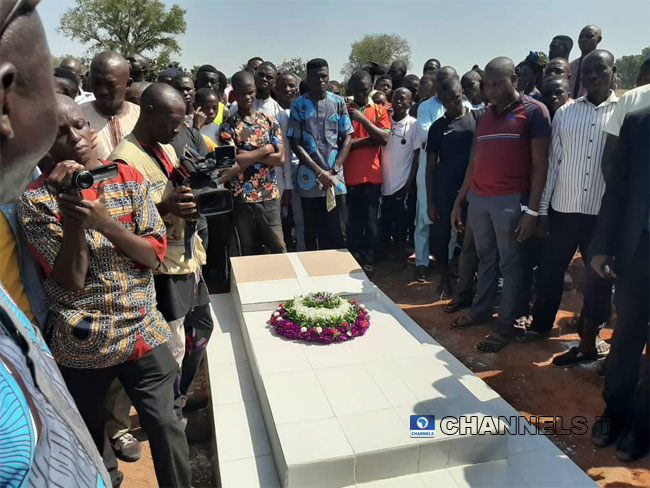 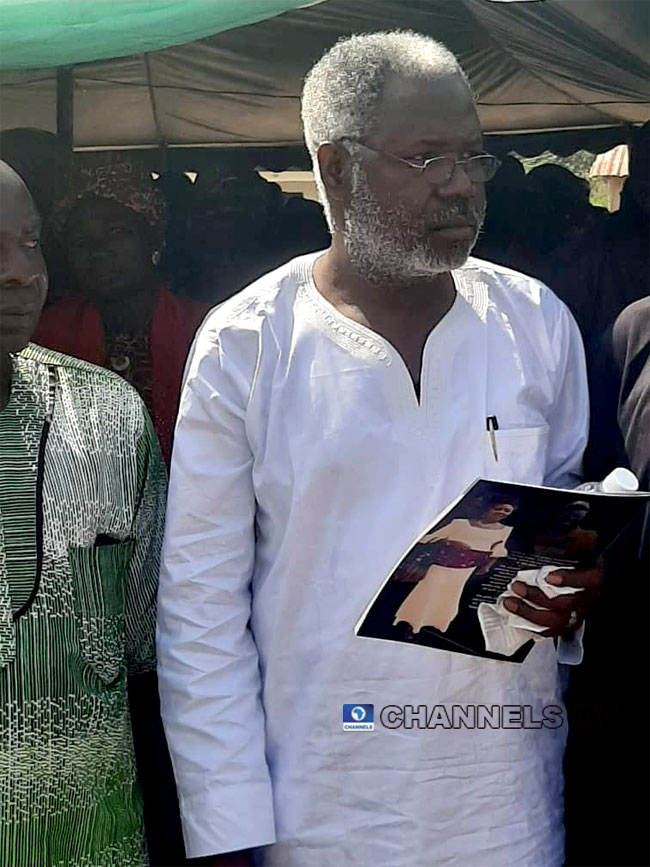 Outrage over massacre of Christians in Libya

Oyo SDP forms alliance with PDP ahead of governorship polls