A 35-year-old man, Fatai Oyedele, has been reported rescued by officers of the Ogun State Traffic Compliance and Enforcement Corps after an attempted suicide at a river in Abeokuta, the Ogun State capital.

This was confirmed by the Public Relations Officer of the Corps, Babatunde Akinbiyi, in a statement issued on Wednesday.

“Oyedele, a 35-year-old cloth seller with five children, attempted to commit suicide by jumping into the Ogun river around 1:15 am at Akin Olugbade area of Abeokuta in Abeokuta North Local Government Area of the state.

“It was discovered that the victim was also holding a sniper in his hand. Our prompt intervention at the scene with the help of some civilians prevented what would have been an eventual suicide,” he stated.

The spokesman, however, said the man was later taken to Adigbe police station in Abeokuta for further investigation. (Channels TV) 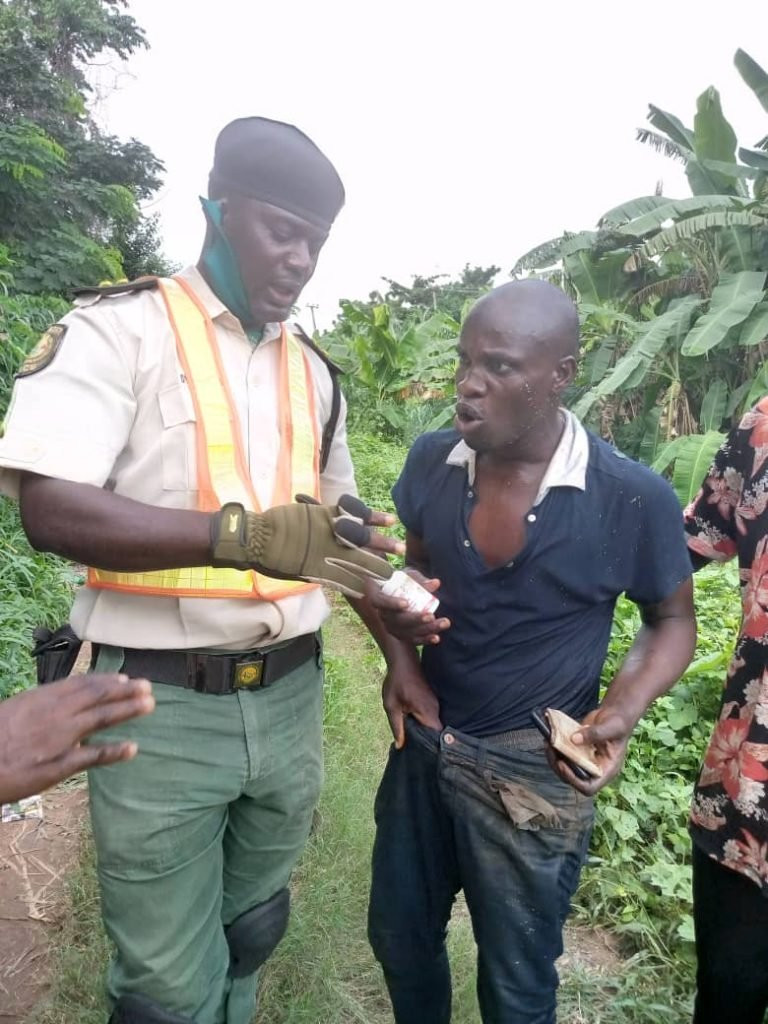 Femi Kuti returns 2 children after discovering he's not their real...

What can we learn from Malabu? asks Segun Adeniyi